All V-Line Cases and Cabinets will be shipping with a two year supply of Cortec corrosion inhibitor!

V-Line Ind. introduces the new “BRUTE” super duty quick access pistol box. The “BRUTE” is the perfect solution for keeping hand guns and valuables safe and out of reach of the wrong hands. Constructed of rugged 10ga. steel with an overlapping lid making it virtually pry-proof when bolted down to a solid surface. The “BRUTE” is nicely finished in a durable tactical black powder coating. The reliable SIMPLEX five pushbutton mechanical never requires batteries. If you are looking for a quality, heavy duty, tough and secure pistol case, look no further than the BRUTE.

MADE in the USA

This is a California-approved firearms safety device that meets the requirements of California Penal Code Section 12088 and the regulations issued thereunder.

How to Change Your Lock Combination 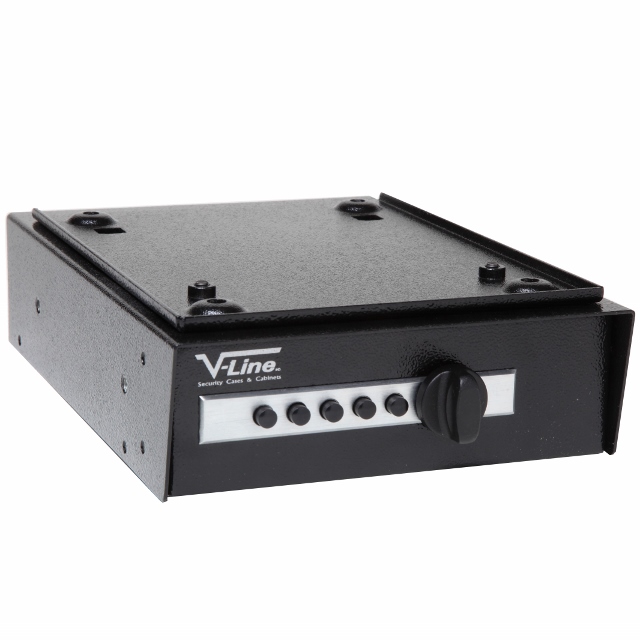 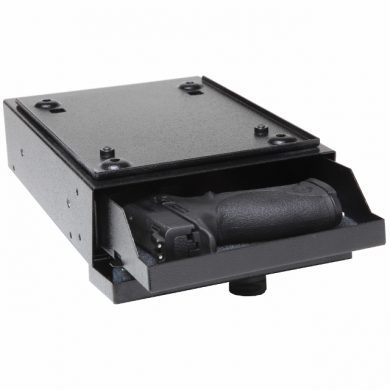 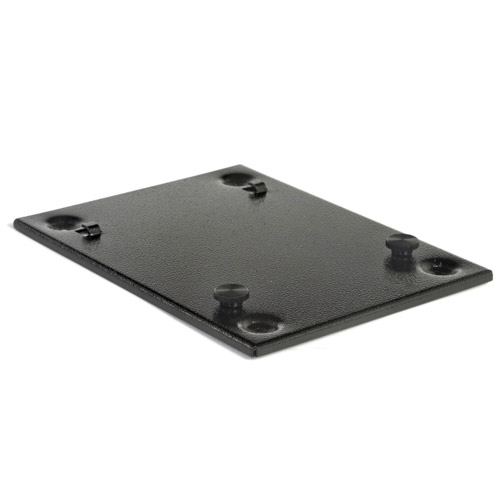 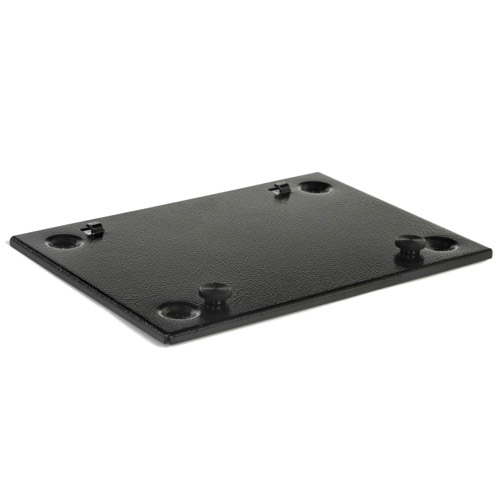 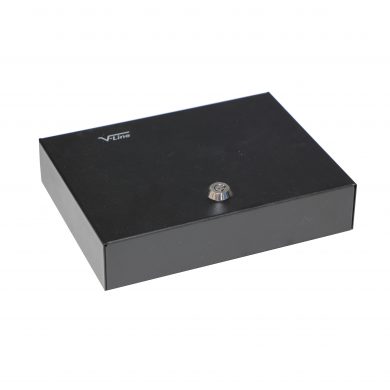 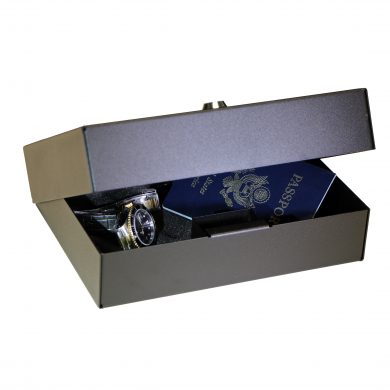 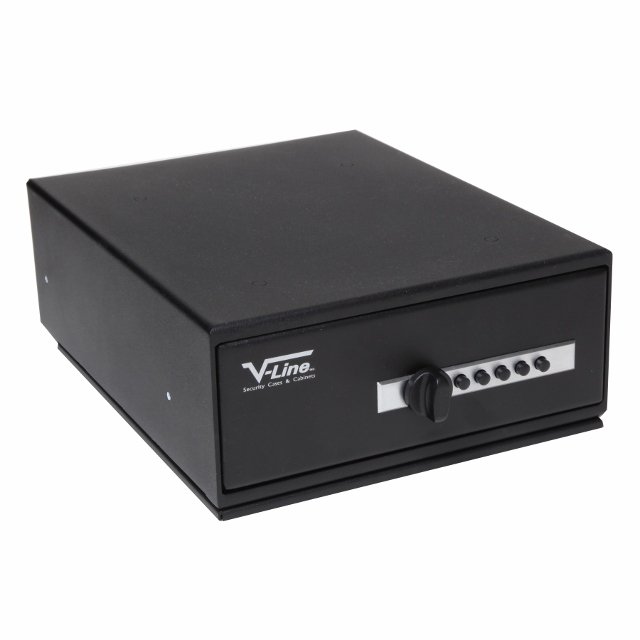 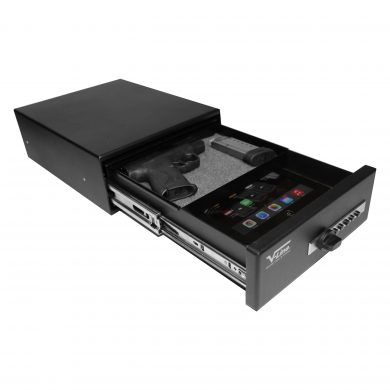 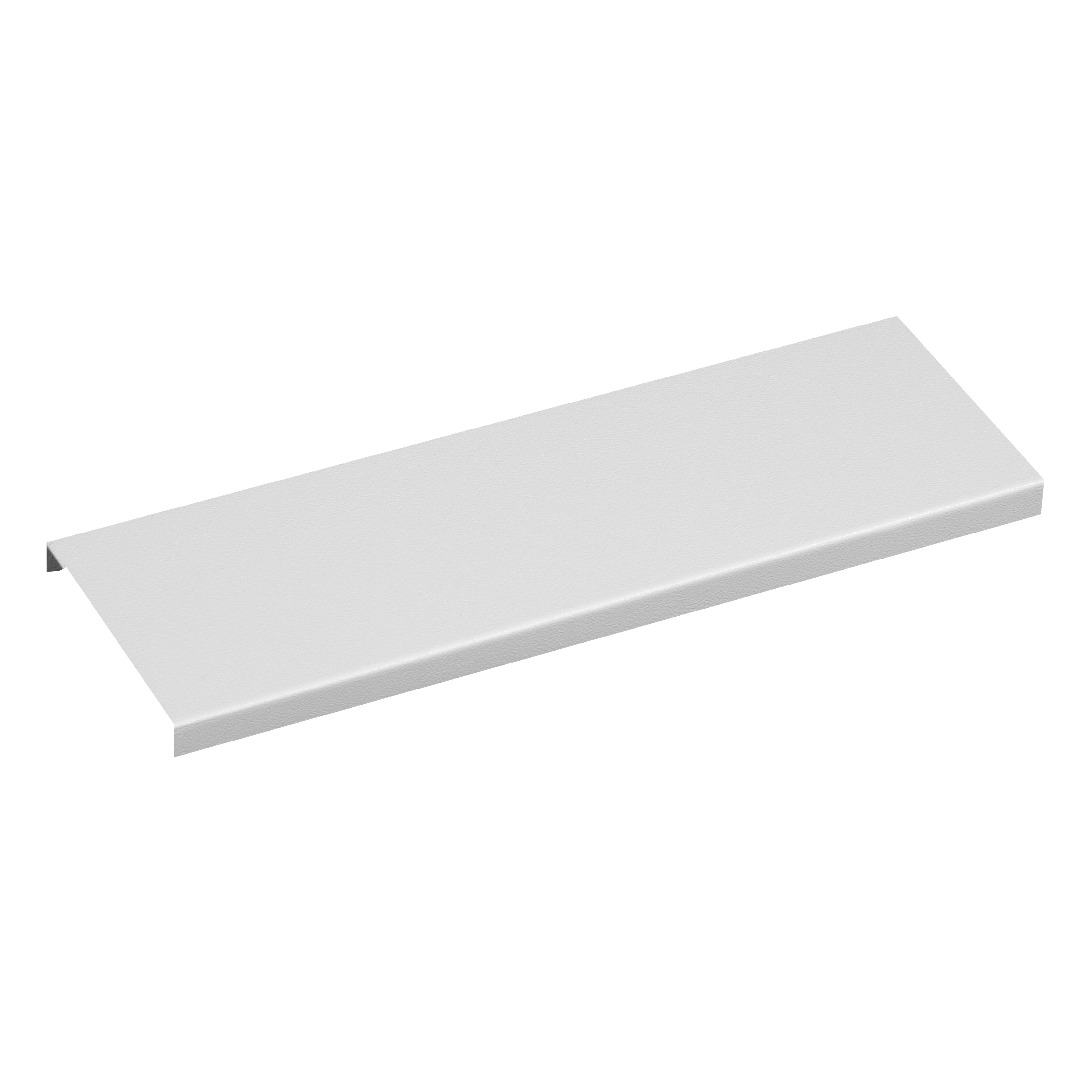 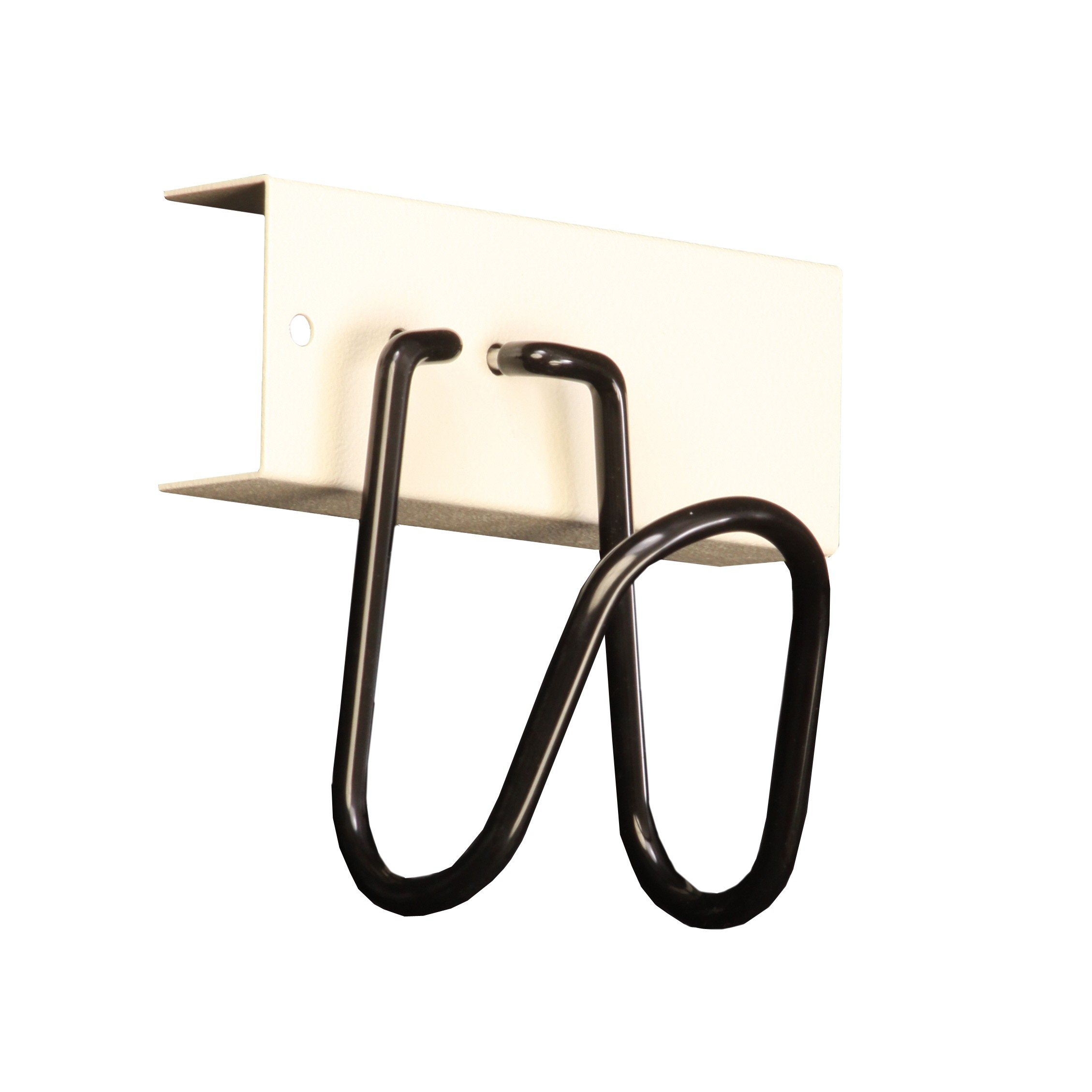